In 1992 Dan founded a second company, Future Forests (later renamed The Carbon Neutral Company), to help businesses satisfy their growing desire to offset their environmental impact and ‘go green.’ His partner in this was marketing consultant Sue Welland, with the vital science around carbon sequestration being provided by Dr. Richard Tipper. Although many people still found some of the issues around climate change and carbon offsetting confusing, the idea of planting trees to help the environment, popularised by Dan, was a relatively easy one to under- stand and get behind. This effort was greatly helped by the prominent support of many musicians and artists, beginning with Joe Strummer of the Clash after a meeting with Dan at Glastonbury in 1995. Strummer instantly committed to becoming a carbon neutral citizen, and the spontaneous support of such a respected figure proved a tipping point.

Artists such as The Rolling Stones, Pink Floyd and Leonardo Di Caprio committed to becoming carbon neutral, eventually resulting in over 100 million CD’s being produced on a carbon neutral basis. The Sex Pistols commissioned the ‘Filthy Furious Forest’ to be planted on the verge of the M25 near the Ford Motor Company plant at Dagenham. Of course some forests faced challenges – the ‘Ronnie Wood’ did not survive its early years but was recently re-planted by Dan in an Argentine cloud forest.

There was also support from other parts of the creative world: for example film-maker Roland Emmerich made his film ‘The Day After Tomorrow’ carbon neutral. This momentum encouraged the world and eventually over 250 companies worked with Dan and his teams to develop carbon neutral initiatives, including the likes of Avis, HSBC and Mazda. The activities of the company have been credited with protecting hundreds of species and hundreds of millions of trees. 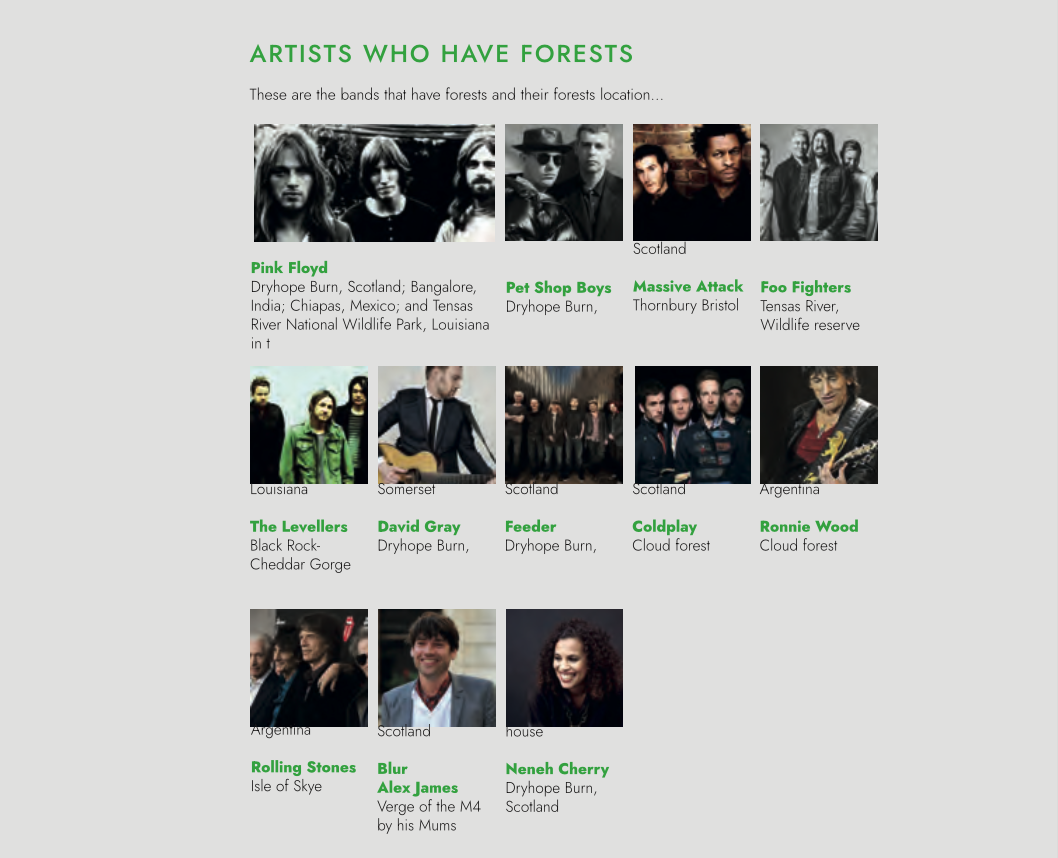 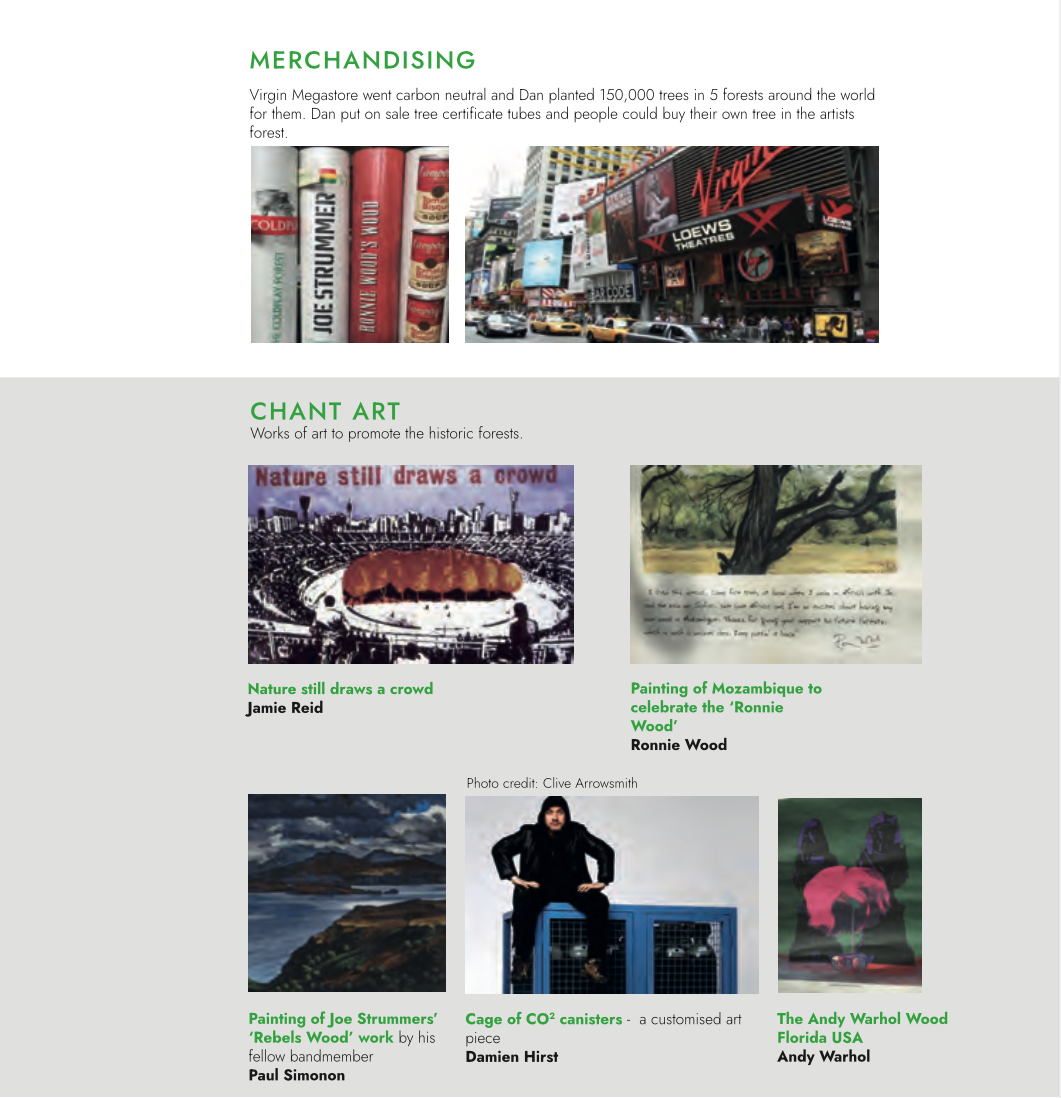 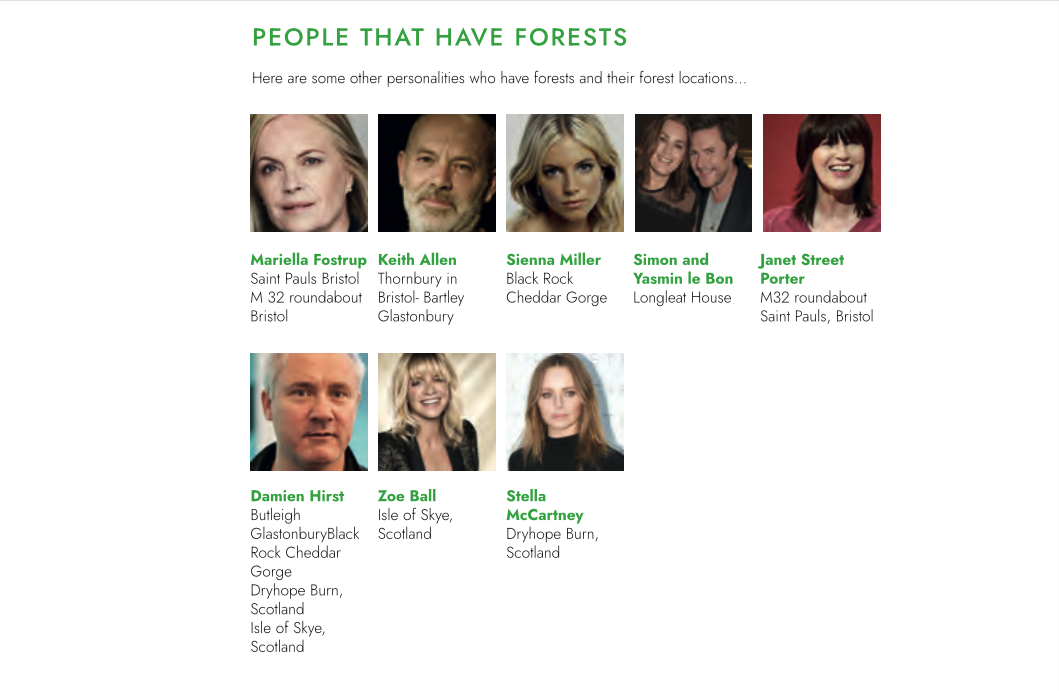 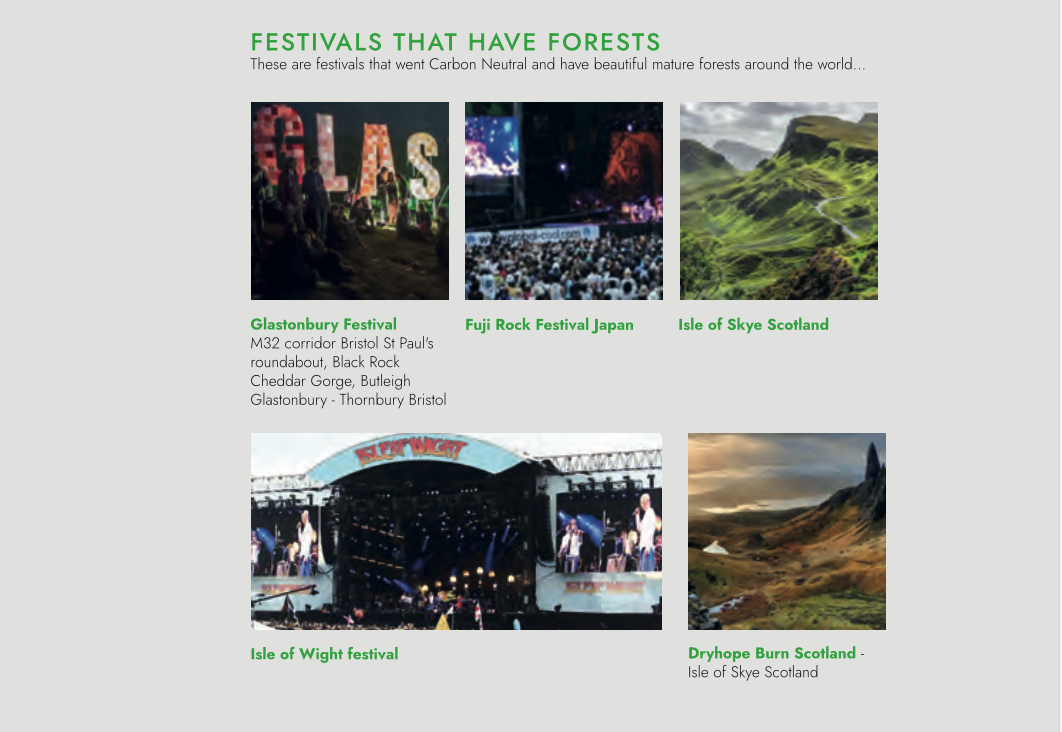 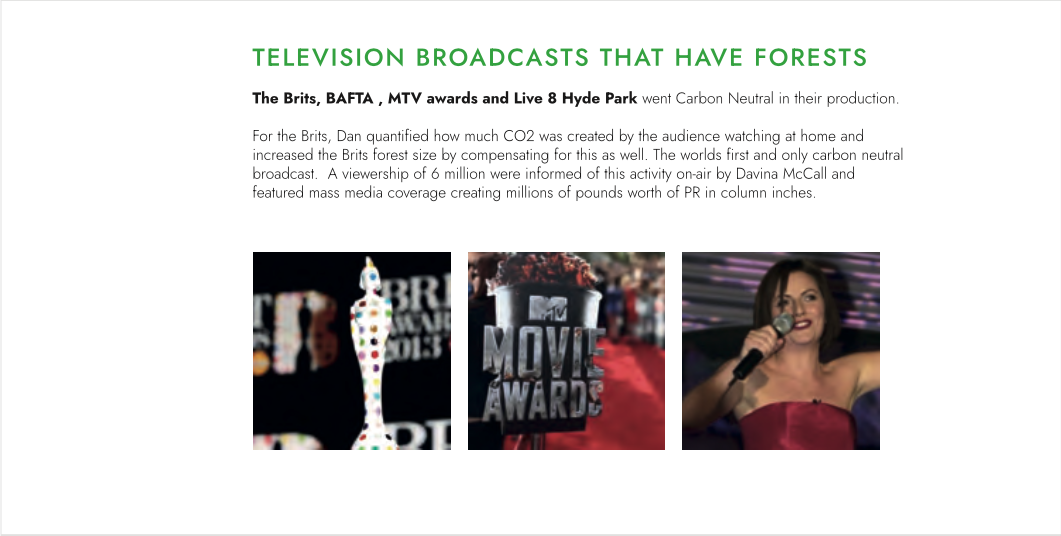 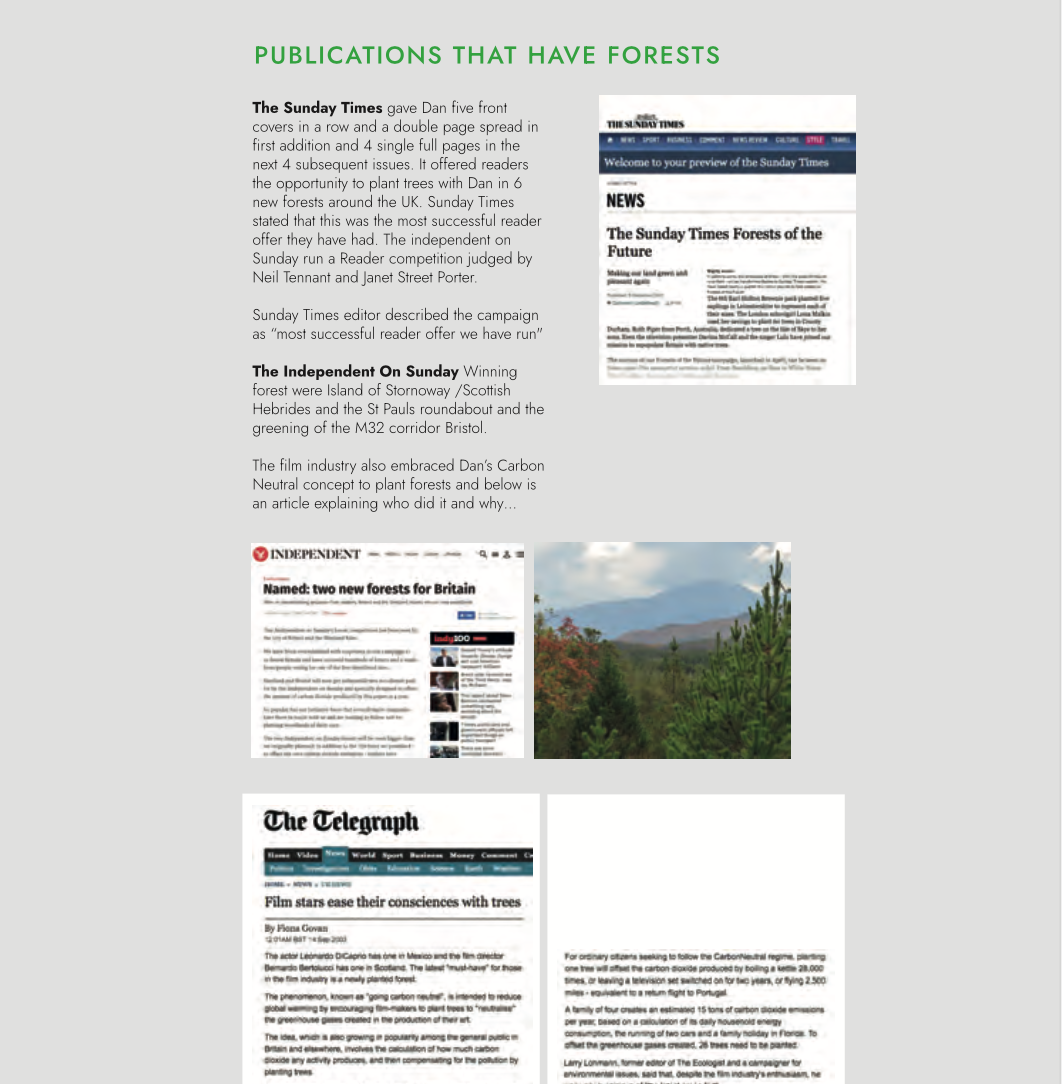 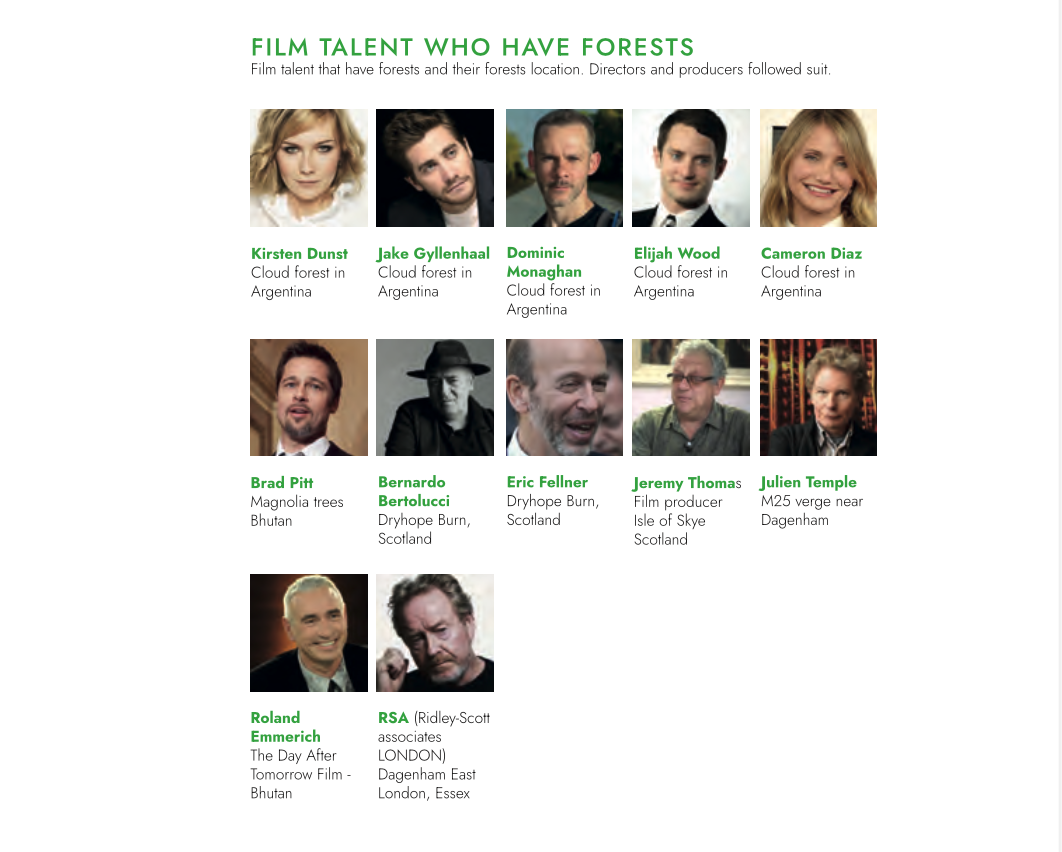 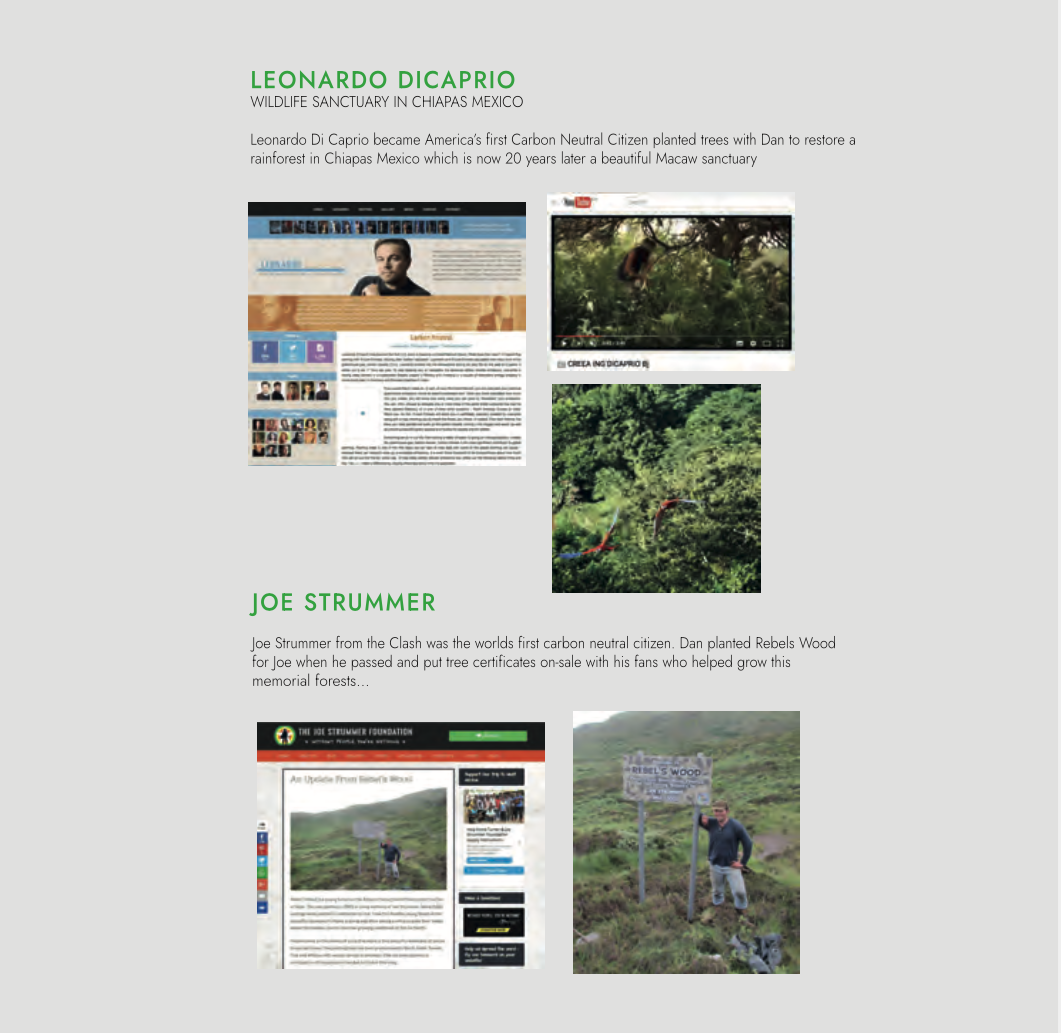 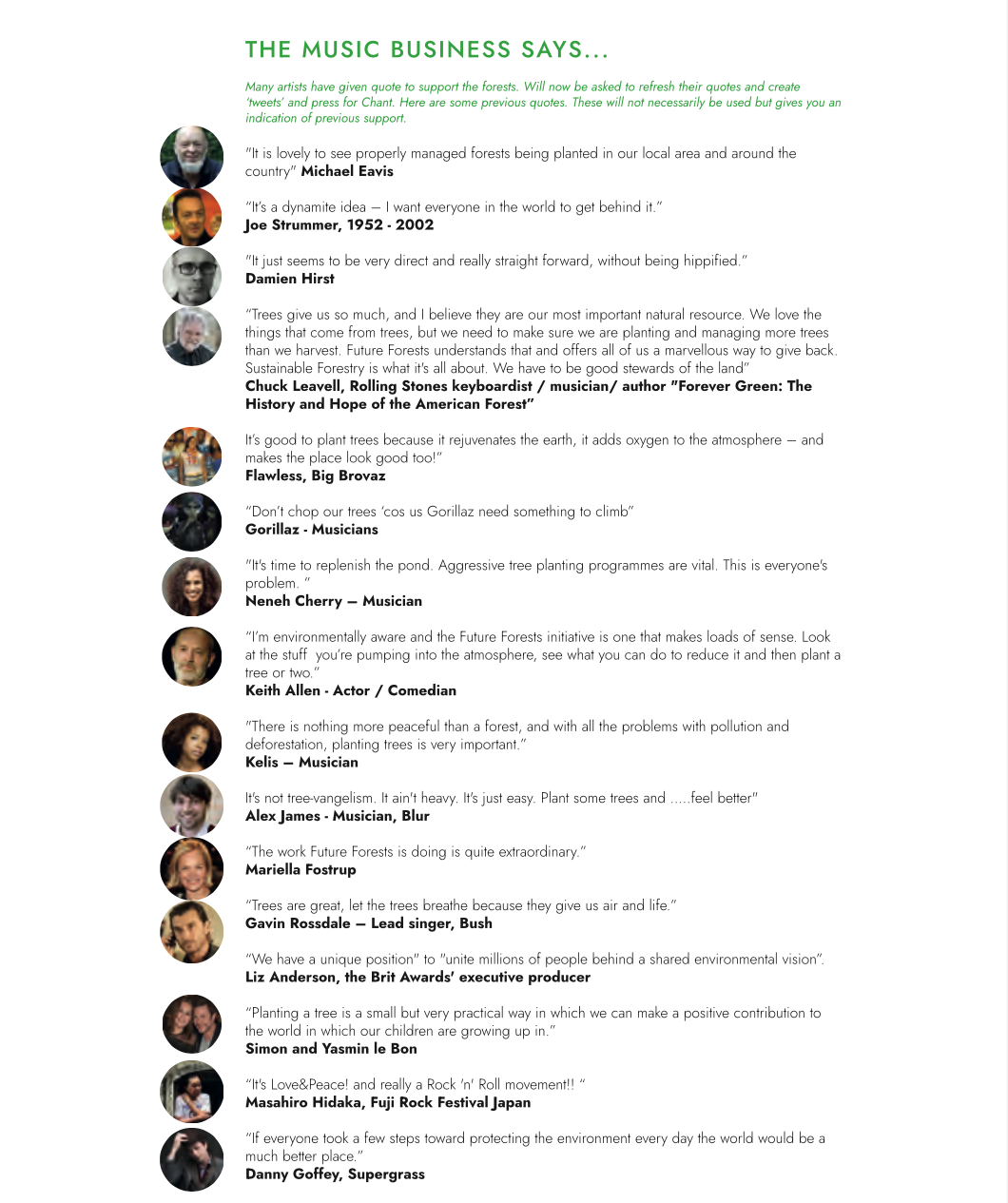 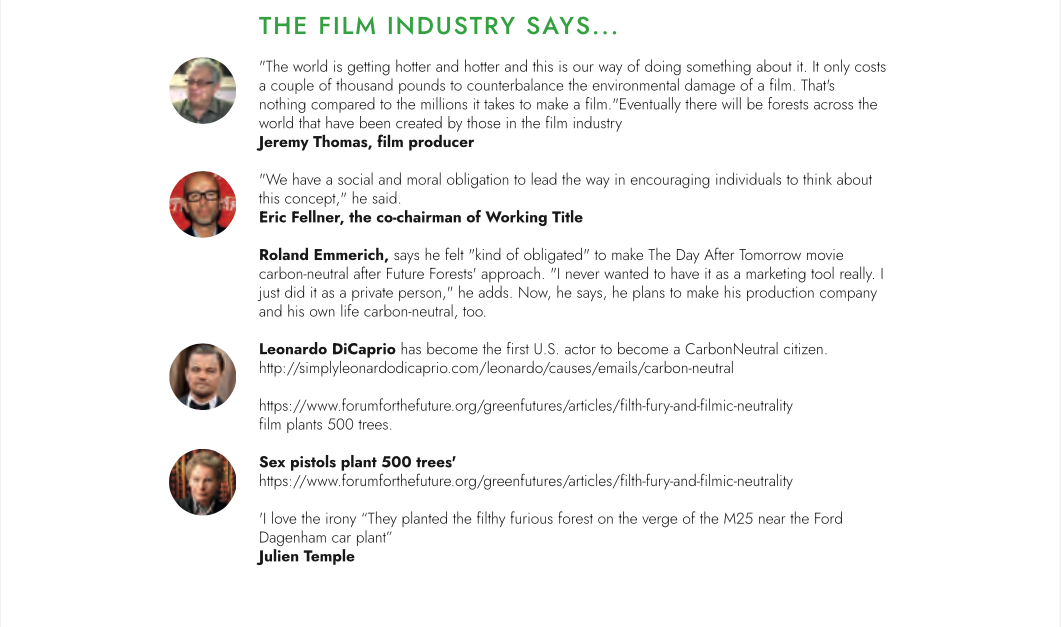 As a direct result of the credibility generated by music and film, 250 businesses went Carbon Neutral with Dan and his team. Dan actively worked during their CSR programmes. 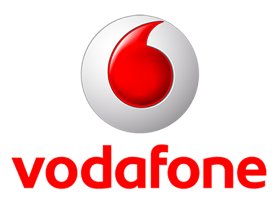 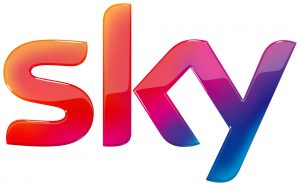 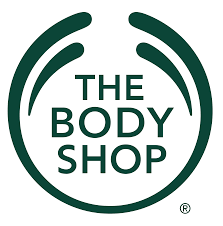 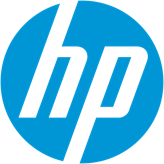 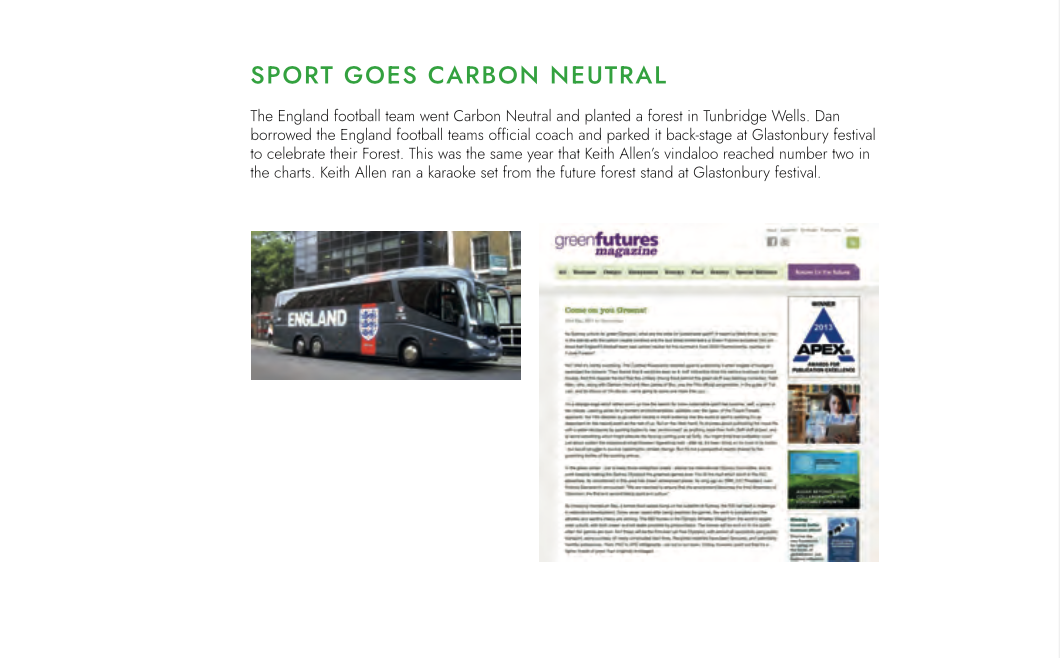 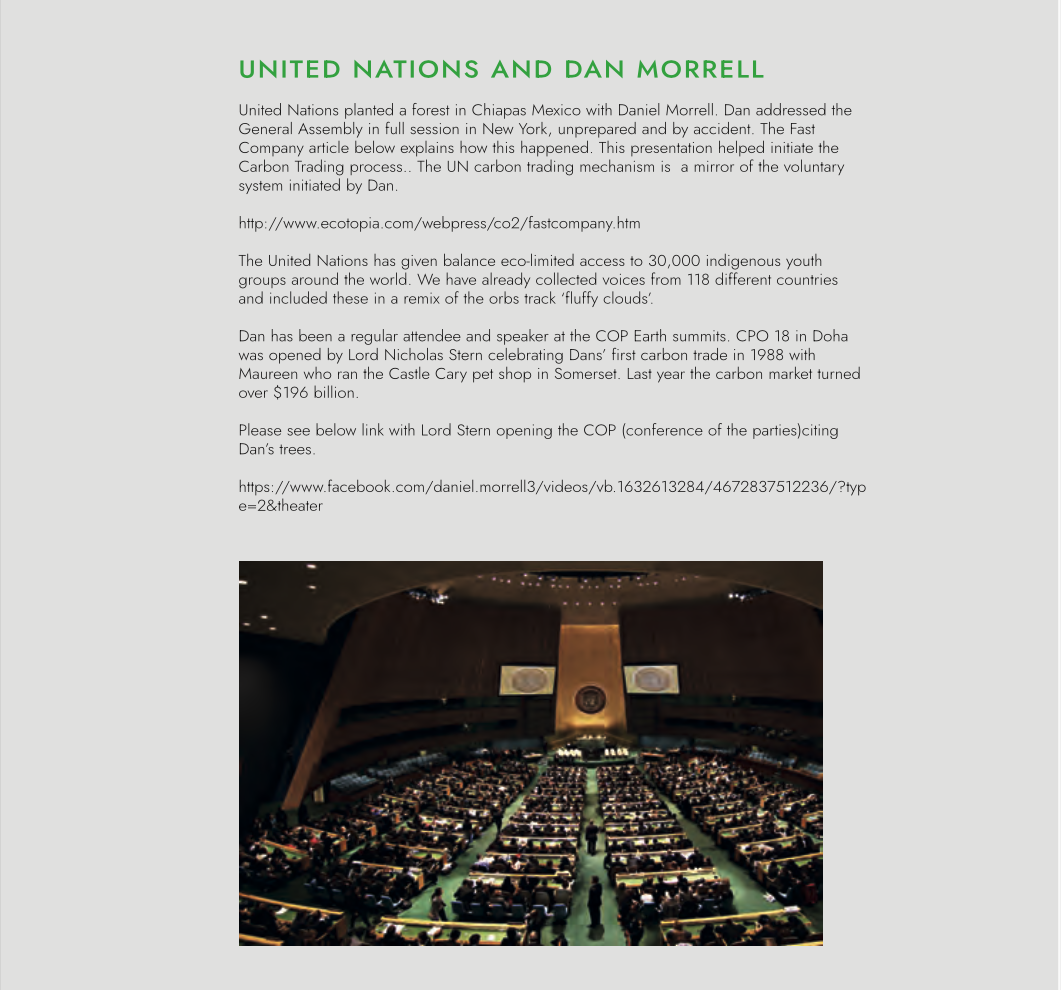 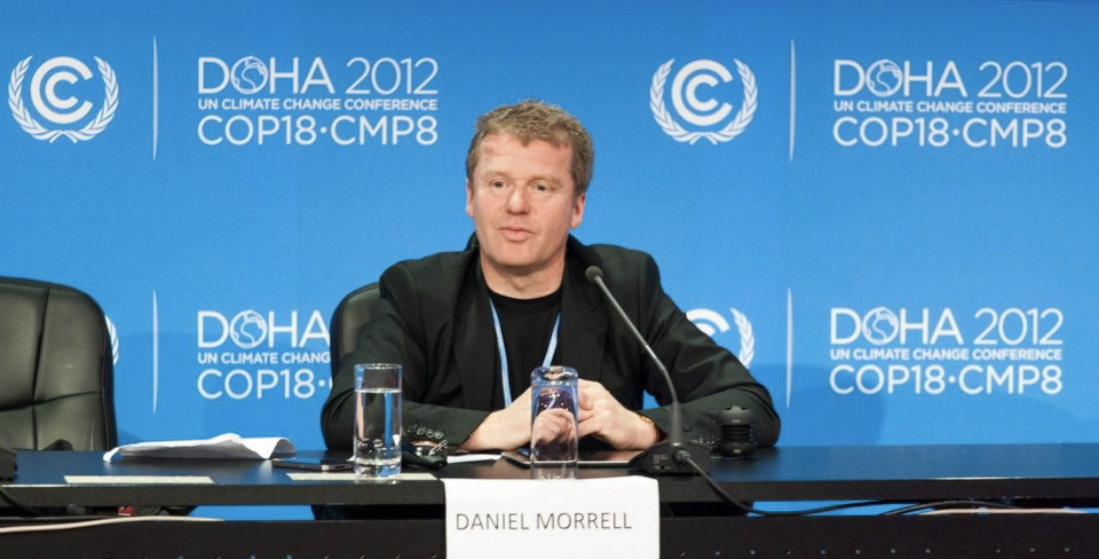