In 2008 Dan, together with Green and Black founder Craig Sams, created Carbon Gold, the first modern biochar company. Carbon Gold develops biochar as an agricultural product that can be used on a large scale to capture and store CO2, while nourishing the soil. 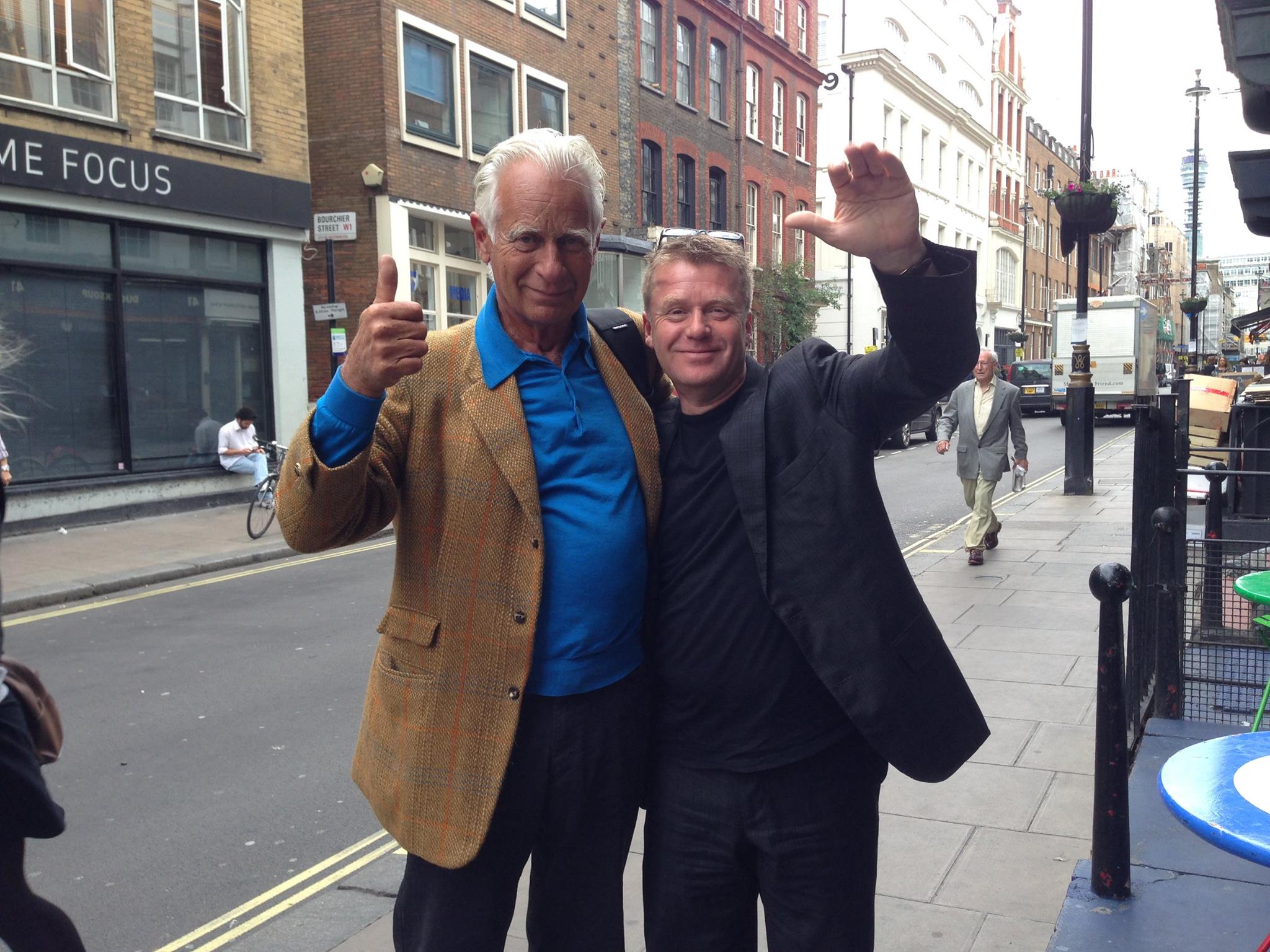 When people discuss climate stabilization, they often talk about the need to reduce the quantity of carbon dioxide humans emit from their vehicles and power plants. While it is true that these reductions will limit how much the atmospheric carbon dioxide concentration grows, and this is important, cutting emissions does not address the carbon dioxide already in the atmosphere—the 400 ppm already there. Climate scientists tell us that even if the concentration were to stabilize at 400 ppm, at that level we would still be facing unpleasant and possibly catastrophic climate impacts as a result (Hansen 2012). We need to do more, if we want to avoid extreme weather events, floods, droughts, and other nasty surprises: we need actually to extract existing carbon dioxide from the atmosphere.

A clue about how to do this lies buried in the soil of the Amazon rainforest. Over the last 150 years, archaeologists have been puzzling over anomalous pockets of deep, black, and rich soil that appear within the otherwise thin, red, and infertile Amazon soil. Local people call it terra preta, Portuguese words meaning “black earth.” Analysis of the soil shows that the blackness and the fertility come from charcoal left by pre-Columbian civilizations hundreds to thousands of years ago (Bruges 2010, 26). The charcoal which they produced and used to improve soil fertility resulted in soil that remained productive for centuries. Local farmers still seek out this dark, compost-like substance, which is prized for its remarkable ability to revive soil productivity and to remain fertile for very long periods of time.

Today such charcoal is known as “biochar.” Biochar is made by pyrolysis, the heating of organic material at relatively low temperatures, less than about 1300 degrees Fahrenheit, in the absence of oxygen (Lehmann and Joseph 2009, 1). (Activated charcoal is a slightly different substance that has been activated by steam or chemicals, usually at higher temperatures. It is used in applications such as in filter media and by conventional landscapers mopping up herbicide spills.) In pyrolysis the outer layer of the substance oxidizes, or burns, but the inner portion does not; people who are meat-eaters will recognize a similar phenomenon occurring in grilled steaks (Flannery 2009, 78). In pre-industrial cultures people made charcoal by piling up wood and crop waste, setting it afire, then heaping soil on top so that the pile would smolder for a long time. In modern technology, pyrolysis is gas-fired and accomplished in closed containers, and can even be run using synthetic gas produced in other pyrolysis processes.

Biochar is charcoal; when charcoal is produced in order to be added to soil as a supplement, it is called biochar (Lehmann and Joseph 2009, 1). It can be made from any organic material. Feedstock could come from any organic sources including agricultural waste, tree trimmings, manure, rice husks, or compost.

Adding biochar to soil has many benefits, including soil fertility. The structure of charcoal provides myriad microscopic surfaces which microbes can colonize, while hyphae, tiny hairs from mycorrhizal fungi, penetrate and interlace through microscopic cavities. Microbes and mycorrhizae are fundamental components of soil fertility. Biochar also increases soil’s ability to hold water; that means it helps mitigate the effects of flooding and makes land more resilient during droughts, both of which are predicted to become more severe as the climate changes. Using charcoal to enhance soil fertility also cuts the use of synthetic nitrogen fertilizers, thus decreasing emissions of the highly potent greenhouse gas nitrous oxide (Bruges 2010, 89).

But the biggest benefit of using biochar is its role in stabilizing climate. Plants pull carbon dioxide out of the atmosphere and become temporary carbon sinks, but when they decompose or burn, they return that carbon to the air. Converting their biomass to charcoal instead renders that carbon inert, keeping it out of the atmosphere. This biochar can then be added to soil, where it magnifies fertility while sequestering carbon for the long term. Charcoal is a form of carbon. As paleontologist Tim Flannery points out, the fact that charcoal in the form of carbon-14 can be used in dating ancient archaeological sites is testament to its long-lasting stability (Flannery 2009, 79). Climate scientists are studying biochar’s potential as a long-term carbon sink closely, because of its ability to lock up carbon in stable form for long periods of time—for at least centuries and in most cases millennia. There is a multiplier effect, too: not only is organic waste used to produce biochar, which locks up the carbon long-term, but if that organic waste had been allowed to decompose, it would have resulted in emissions of the potent greenhouse gas methane, emissions which are avoided by processing waste into charcoal.

Sequestering carbon in the soil with biochar is quite different from carbon capture and sequestration (CCS). CCS captures carbon dioxide released from burning fossil fuels and puts it into the ground. If we can stop burning fossil fuels, we will not use CCS. We will, however, still need to pull carbon dioxide out of the atmosphere in order to lower its concentrations to safe levels. The use of biochar to sequester carbon has been endorsed by climate scientist James Hansen (Hertsgaard 2013) and atmospheric chemist James Lovelock, originator of Gaia theory. In a 2009 interview in the magazine New Scientist, Lovelock was asked whether a ban on carbon emissions could save us from climate change. He answered with a sharp no, then added, “There is one way we could save ourselves and that is through the massive burial of charcoal” (Vince 2009). According to the Worldwatch Institute, just converting global organic waste materials such as food scraps, wood waste, and crop stover to biochar could sequester the equivalent of 594 million tons of carbon dioxide per year (Scherr and Sthapit 2009, 36).

We need to employ multiple strategies simultaneously to limit the quantity of greenhouse gases we add to the atmosphere, and then to reduce the concentration of gases already there. In addition to sharply curtailing the burning of fossil fuels, other solutions include reforestation, no-till farming, and adding charcoal to soils.

No-till farming is an important element because turning over soil suffocates aerobic microbes, who need oxygen, and exposes anaerobic microbes to the air where oxygen is toxic to them. No-till farming leaves these creatures in the zones which suit them. Biochar can then be added as a soil supplement mixed with compost or mulch. This offers the multiple benefits of rendering the nutrients and microbes more stable and durable than they would have been in compost or mulch alone, improving soil fertility, and increasing the soil’s ability to retain water, while sequestering carbon. After biochar is first added to soil, insects and small mammals do the preliminary work of fragmenting it. Earthworms eat and excrete particles, carrying them deeper into the soil and mixing them with soil to form rich, stable humus. After the biochar is broken into smaller sizes, microbes and chemical changes continue to break it into even smaller particles.

Unlike technological strategies for lowering carbon dioxide concentrations, biochar is simple. The challenges are mostly logistical and managerial. Researchers around the world, including Johannes Lehmann, a professor of agricultural science at Cornell University in New York, and a research team at the UK Biochar Research Centre at the University of Edinburgh, are working on technical and policy details of implementation. Scientists and engineers are also researching the other products of the biochar pyrolysis process: about a third of the carbon matter can be turned into a synthetic gas that can be burned in place of oil or coal to generate electricity, and another part of the process can produce a kind of crude oil that could be used in place of petroleum to manufacture plastics.

In addition to its climate stabilization potential, the use of biochar can offer great benefits to poor, rural farmers in terms of soil fertility, water retention, and financial gain, an example of the triple bottom line in action. One organization working at a local scale is a company called Carbon Gold, a partnership between Dan Morrell of Future Forests and Craig Sams, founder of Green and Black’s organic chocolate and former chair of the UK’s Soil Association. Carbon Gold operates with the dual mission of helping to mitigate climate change and supporting sustainable food production. As Tim Flannery says, the properties of biochar “allow us to address three or four critical crises at once: the climate change crisis, the energy crisis, and the food and water crises” (Harvey 2009). 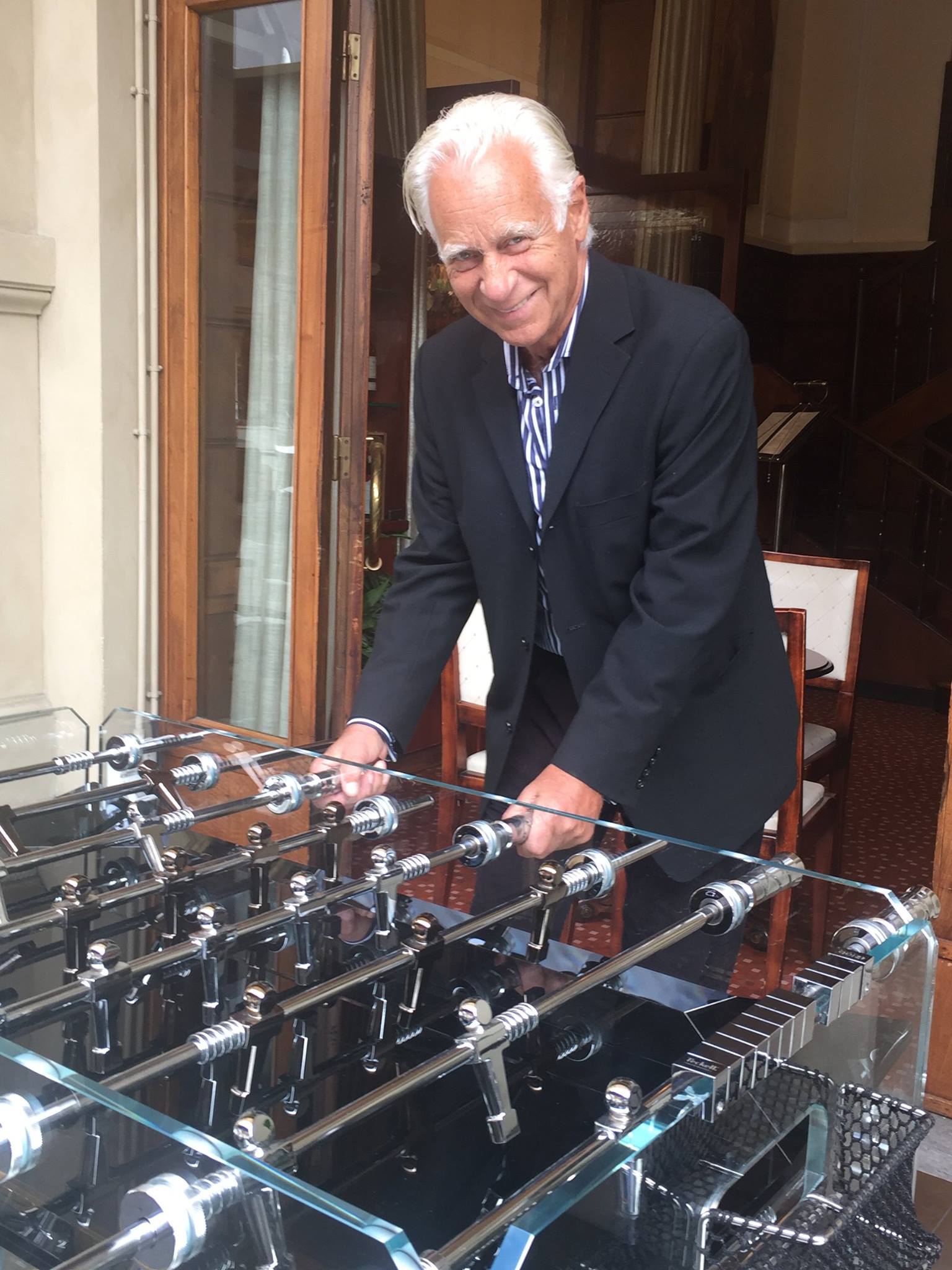 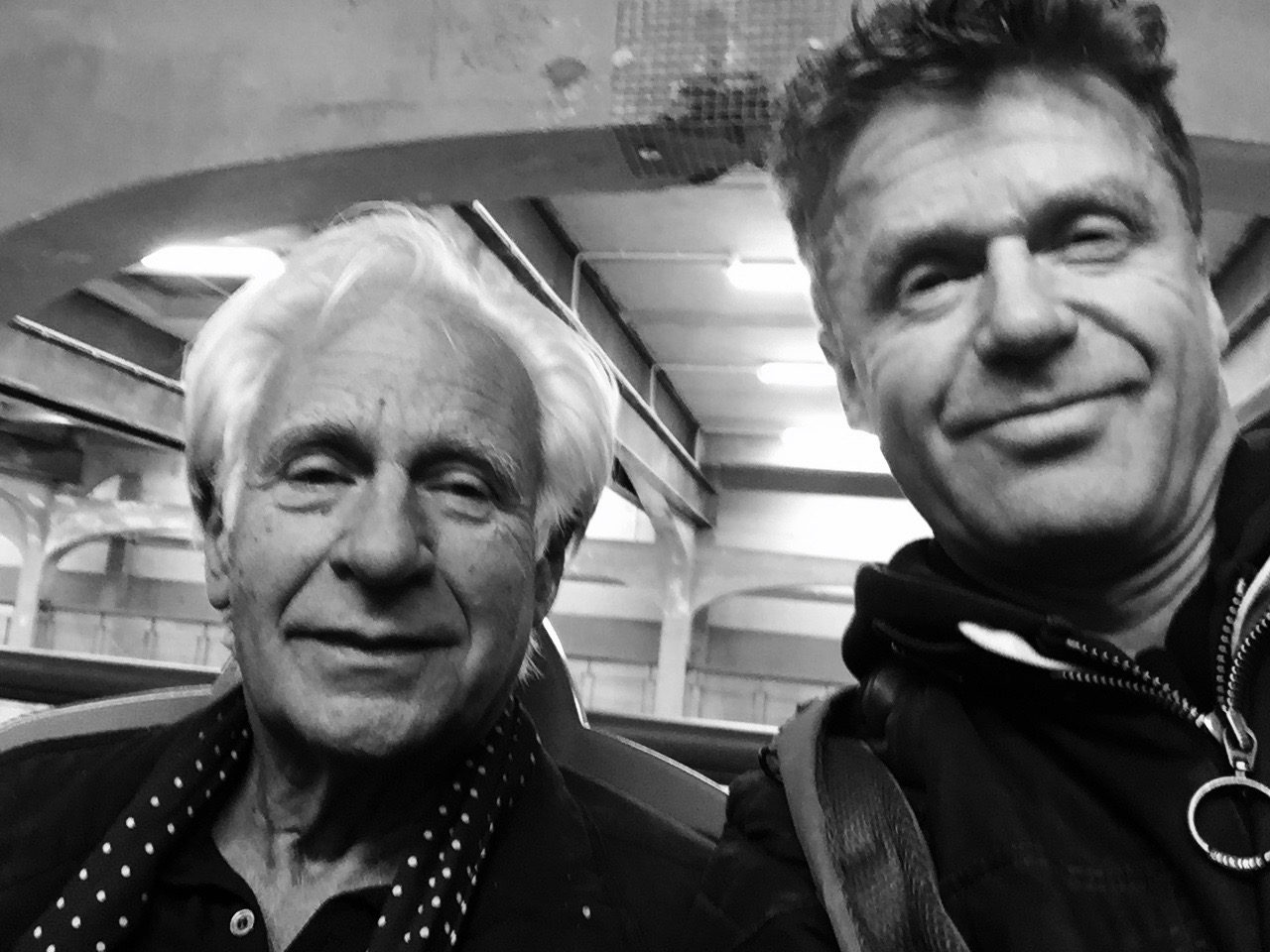 Craig Same and Dan Morrell reinvoked some ancient Amazonian IP with a view to stabilising climate using enhanced soil fertility as the mechanism.

Interestingly – if one calculated the entirety of global CO2 emissions since the Industrial Revolution and removed the oxygen from the carbon dioxide equation the film of carbon around the planet would be 1/10 of a centimetre. This is a good indication of how valuable soil is at soaking up carbon dioxide.

Don’t watch the show…BE the show…