In 2004 Morrell founded Global Cool. This public benefit organisation aimed to teach individuals from all over the world how they could act against climate change. Global Cool held a reception at No. 10 Downing St. in January 2007, hosted by Prime Minister Tony Blair. Steven Fry spoke, as did David Milliband.

During this time, Dan participated in working sessions at No. 10 Downing St. on climate change and became a panelist at the Accounting for Sustainability project, launched by HRH Prince Charles at Clarence House. The Global Cool initiative was launched successfully by Orlando Bloom at the Fuji Rock Festival in Japan in 2006. 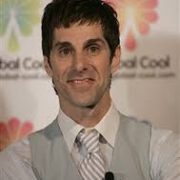 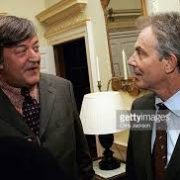 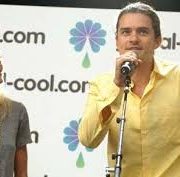 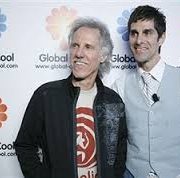 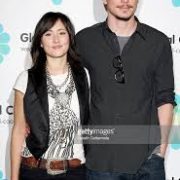 Sienna  gets into character for her role in ‘Global Cool the super heros!’  And take her pants off…

Sienna gets into character for her role in 'Global Cool the super heros!'More on http://www.globalcool.org 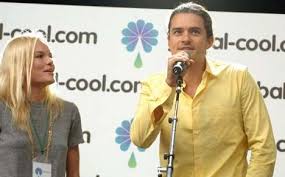