Apparently inspired by classic Ealing comedy The Titfield Thunderbolt, in 1985 Morrell acquired a river boat called The Pride of Bath, which he kept moored on the River Avon in Bath and set up as a nightclub, which he was able to operate without a bar license by exploiting a legal loophole that stipulated that by keeping the engine running the vessel was officially navigating, meaning that no license was required. The club, ‘96 Nights’, was a success and ran for 96 nights. 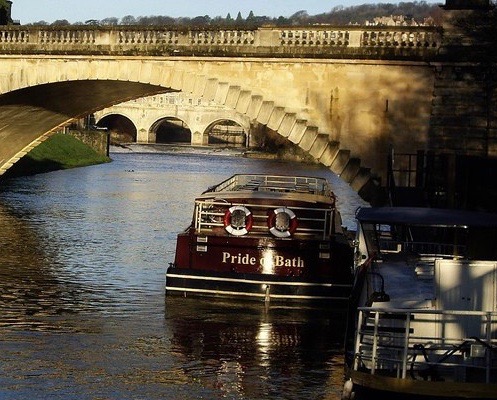