In 2006 Dan began an ambitious campaign to inspire a billion people to act against climate change. If that many people could reduce their own emissions by just a tonne a year, a significant blow would be struck in the battle against irreversible global climate change. Hence the name of the organisation – Global Cool – and its rallying cry ‘One By One, Ton By Ton.’

A personal CO2 calculator was developed so that any individual could easily quantify their own environmental impact, and understand how to reduce their footprint both by being more efficient in their own energy consumption, and by participating in carbon offsetting through tree planting. The far-reaching initiative was funded by environmentally-conscious companies such as Vodafone, Man Group, Logica, and The Body Shop and enthusiastically endorsed by leaders in both politics and culture.

Global Cool was launched by Orlando Bloom at Fuji Rock Festival in Japan in 2006, and in January 2007 Stephen Fry spoke eloquently about it at a Downing St. reception hosted by Prime Minister Tony Blair. Thanks to Global Cool Dan gained other opportunities to drive action on climate change, for instance becoming a panellist at the Accounting for Sustainability project supported by Prince Charles. At a time when the world was waking up to the need for substantive action on climate change, Global Cool was an important voice and a galvanising force. Dan became a well-known figure in the fight to solve the problem of climate change, leading him into many extraordinary situations.

One such situation was the 2012 Doha Climate Change Conference (COP 18). After a chance conversation in a hotel lobby with eminent economist Lord Nicholas Stern, Dan found himself being asked to stand up before a distinguished audience including the Saudi and Qatari royal families to acknowledge his (and Maureen’s) historic part in the world’s first carbon trade. This was in fact Dan’s second interaction with the UN after an unscripted appearance in front of the General Assembly in New York in 1999. Very few people get to appear once in front of the UN, fully prepared. Hardly anyone gets to do it twice without any preparation whatsoever. 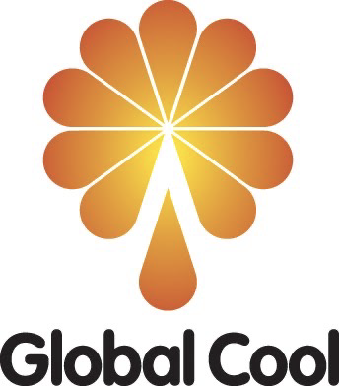 Tony Blair lent Dan 10 Downing Street for a launch party attend- ed by Roger Taylor, Brian May, Josh Hartnett and KT Tunstall. The after-dinner speech was given by Stephen Fry. Perry Farrell, played back an undiscovered Jim Morrison poem, that he put music to and live satellite linked the surviving members of The Doors into the playback in Downing Street. Dan subsequently became an advisor to the government on climate policy. Prince Charles also gave a voice to camera, giving his support to Global Cool. 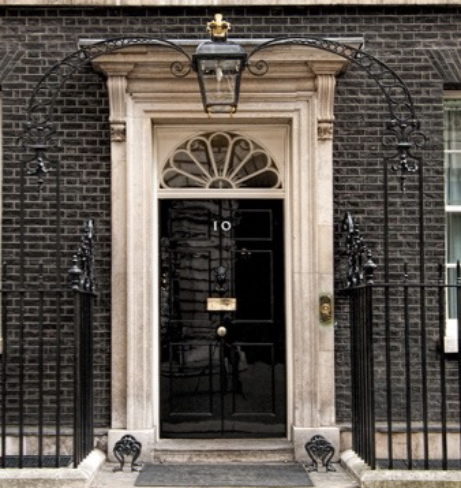 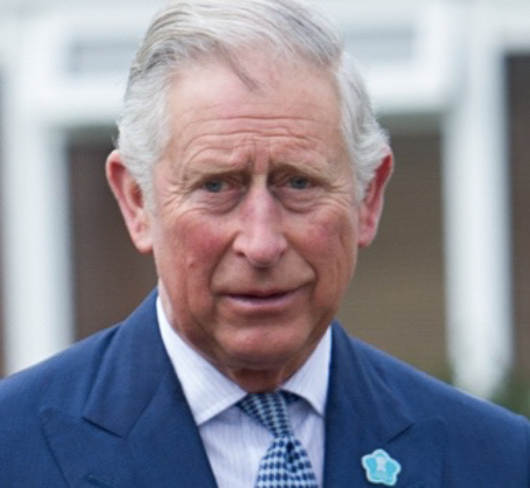