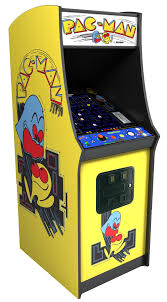 In 1980, at the age of 17, Morrell began importing Space Invaders arcade video games into the UK from Italy, having negotiated an initial purchase of 10 units on a sale or return basis. He discovered an open market and established high demand. Within six months, Morrell was selling two shipping containers a month; within a year the business had a turnover of £1.2 million. 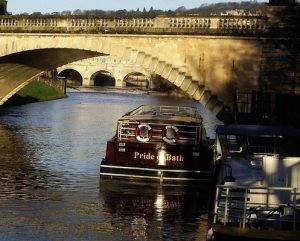 Apparently inspired by classic Ealing comedy The Titfield Thunderbolt, in 1985 Morrell acquired a river boat called The Pride of Bath, which he kept moored on the River Avon in Bath and set up as a nightclub, which he was able to operate without a bar license by exploiting a legal loophole that stipulated that by keeping the engine running the vessel was officially navigating, meaning that no license was required. The club, ‘96 Nights’, was a success and ran for 96 nights.

In 1986, aged 23, Morrell suffered a serious car accident, suffering head injuries that left him in a coma for three days. When he got out of hospital he was advised to take a long period of recuperation. He wound down his business(es) and moved to Castle Cary in South Somerset. 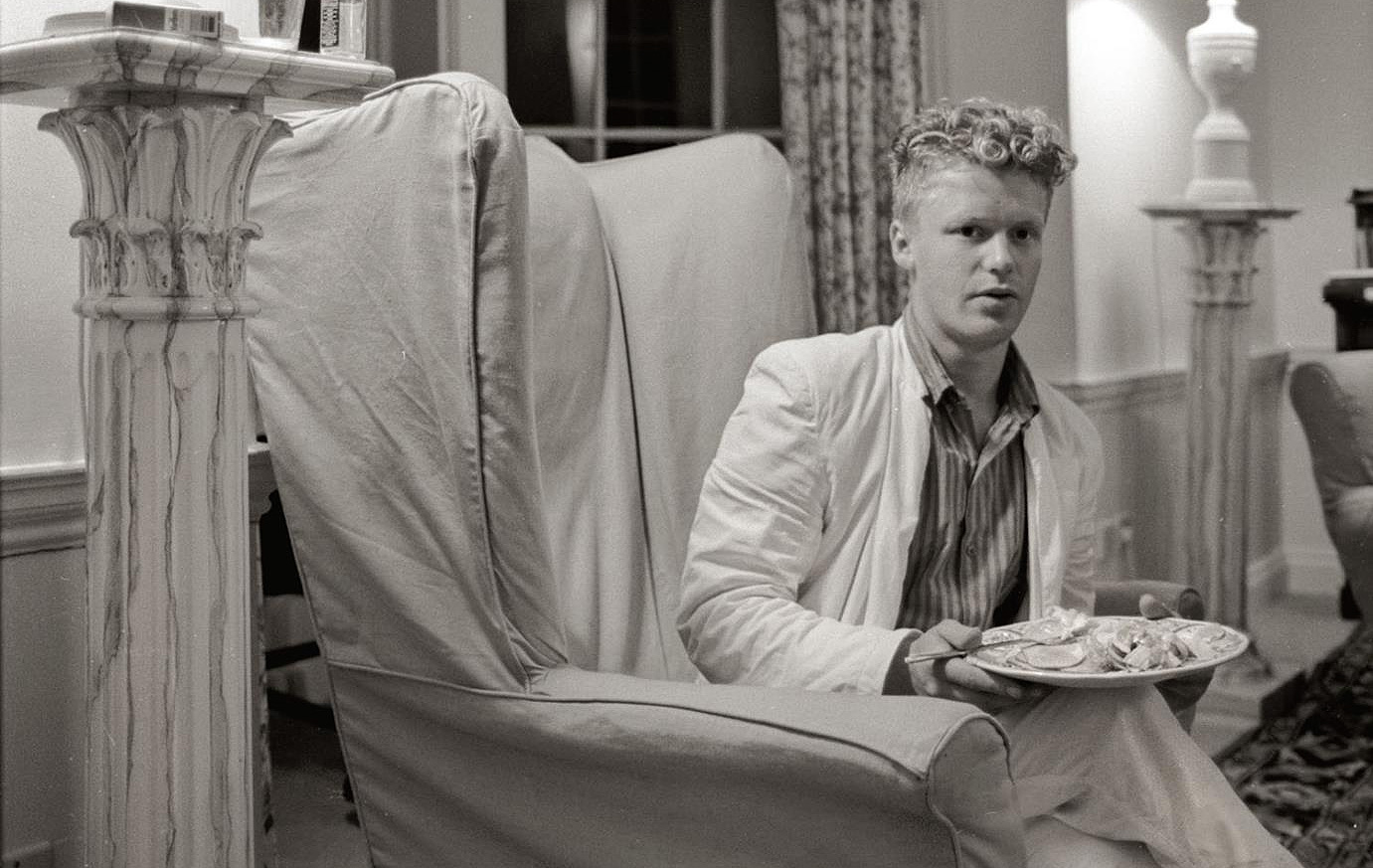 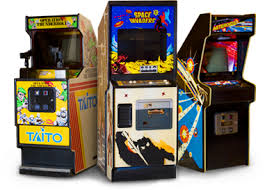 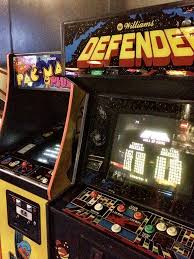 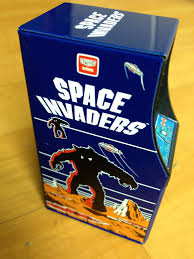 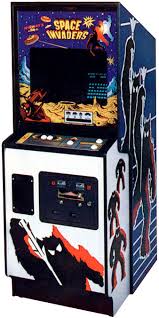 While developing tree planting initiatives, Morrell was running Fullview Productions Ltd, pioneering the marketing of pre-released music from labels to the advertising industry for use in commercials. He would take storyboards to record labels to consider suitable tracks for re-release when the commercials aired. Fullview earned fees and royalties on each pairing. Clients included M&C Saatchi, HHCL, CDP, APL, Publicist etc. Fullview collaborated on seven Guinness commercials, a global Adidas campaign with Kirsty McColl and the co-branding of L’Oreal hair gel with Virgin.

The epic 90 second multi award winning Blackcurrant Tango commercial (titled ‘St George’) generated a big hit for Felix in 1996, with a special remix of his 1992 number one ‘Don’t You Want Me’, courtesy of BMG, which even featured the Blackcurrant Tango logo on its packaging. Despite Fullview Productions’ success, Morrell was dissatisfied with the purely commercial nature of the business and decided to concentrate on tree planting.

Dan considers ways to calculate the impact made by humanity in terms of CO2 emissions..